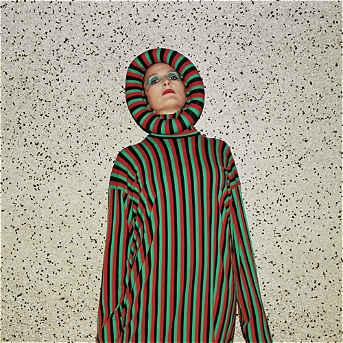 Cate Le Bon is a celebrated musician and producer who since 2009 has been a singular voice in the UK's musical community. Her new album "Pompeii" has been a huge critical success. The past few years have seen Le Bon emerge as a much lauded and sought-after collaborator, producing albums for contemporaries such as Deerhunter (Why Hasn’t Everything Already Disappeared?), John Grant (Boy from Michigan), and forthcoming albums from both Devendra Banhart and H. Hawkline.

Talking to the Box Office...